Awesome job with v0.16, loving the new masking feature. Question though: would it be possible to look at the game's mask before calculating the post processing effects, and then not apply any effects based on the areas in the mask? In other words, the problem is that if you make a mask for a game's UI, while the effects aren't applied on top of the UI areas, if for example a UI element was a certain brightness level that would trigger bloom or a lensflare to be applied, then that effect is still applied to the image, just behind the UI. Here's an example: 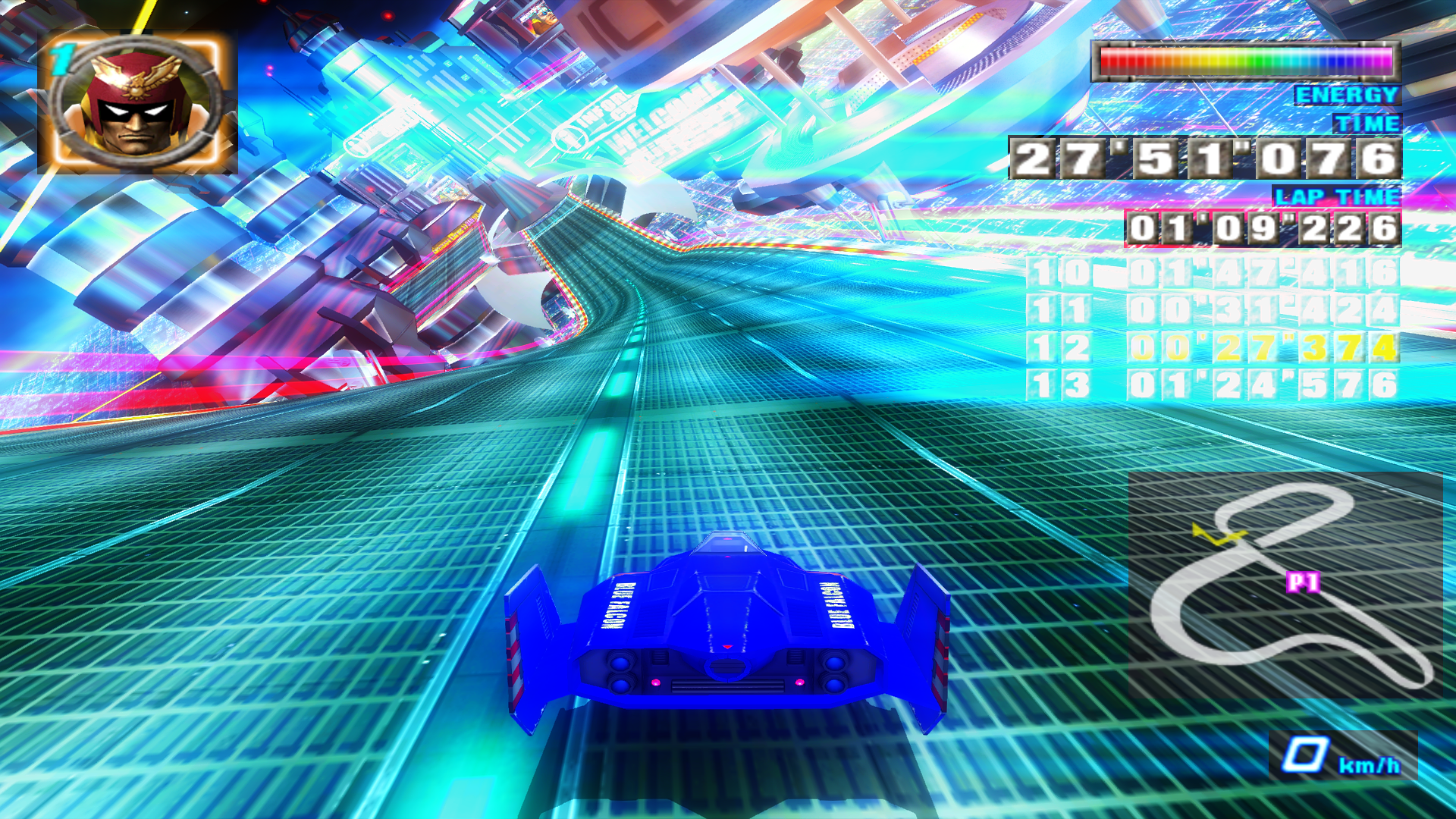 So looking at the HUD on the upper right, the lensflares are not applied over the HUD, which is good, but those lensflares shouldn't be there at all. The HUD is still causing lensflares to be applied everywhere else, causing most of that top right corner of the screen to be covered in lensflares. In an ideal situation, not only would the UI not have effects placed on top of it, but it also wouldn't trigger effects to be applied anywhere else on the image.

5 years 4 months ago - 5 years 4 months ago #2 by crosire
Moved this. It's possible, just have to apply masking to the bloom shader etc. too. Something for the author of the shader your are using to do. =)
The following user(s) said Thank You: SunBroDave