Less More
2 years 7 months ago - 2 years 7 months ago #1 by dkpoxer
Need help on AnamFlareEnable settings in bloom.fx was created by dkpoxer
Hi guys. Recently I'm try to design a new reshade profile for Warframe, which is a sci-fi shooter game.
I found that the effect is interesting in BloomAndLensFlares(bloom.fx)

But also at the same time I found it has some problem which is limiting my design.
I don't know any software language, so I will be grateful if anyone could help.
A bigger problem is that this flare effect creates some kind of "mirroring shadow" on the screen next to the character in the game, it is so weird that seems like a bug and no option to turn it off except to turn off the whole anamflare effect.

I would like to use the BloomAndLensFlares settings to apply "sci-fi lens flare" in the game to make it more movie-sci-fi.
Inside the Bloom.fx there is a most important setting called "bAnamFlareEnable".
It can provide some degree of effects that I want, but it's limiting.
There are only few options including Threshold, Wideness, FlareAmount, FlareCurve and color.

The problem is that when I have a setting that is just enough to have good effect on normal game play, when the camera is facing somewhere bright, it goes way too bright. And if I lower the setting, which is fAnamFlareAmount, to prevent that brightness in some areas in the game, I don't see any effect on normal gameplay.

So, I wonder how about to have this area of setting to be redesigned?
Like, for example, being able to tweak the AnamFlare height and width. Also an angle tweaking option for that.
And minimum flare amount and maximum flare amount to prevent too bright or no effect situation.
So seems like we need new detection method for that? or like, adaptive flare amount? something like that?

Sorry for my not so good English, but here is the video to help for my explanation.

On the ship, the horizontal sci-fi flare on the frame is good, but a bit too bright when looking at other planets.
Also in Fortuna, the flare is ok, a bit too bright also. But leaving the underground city and go to the surface, when the door is opened, the flare effects is just too bright, and it's bad because if I lower the flare amount to counter this situation, I'm also making those flares disappeared on my frame.
Last edit: 2 years 7 months ago by dkpoxer. 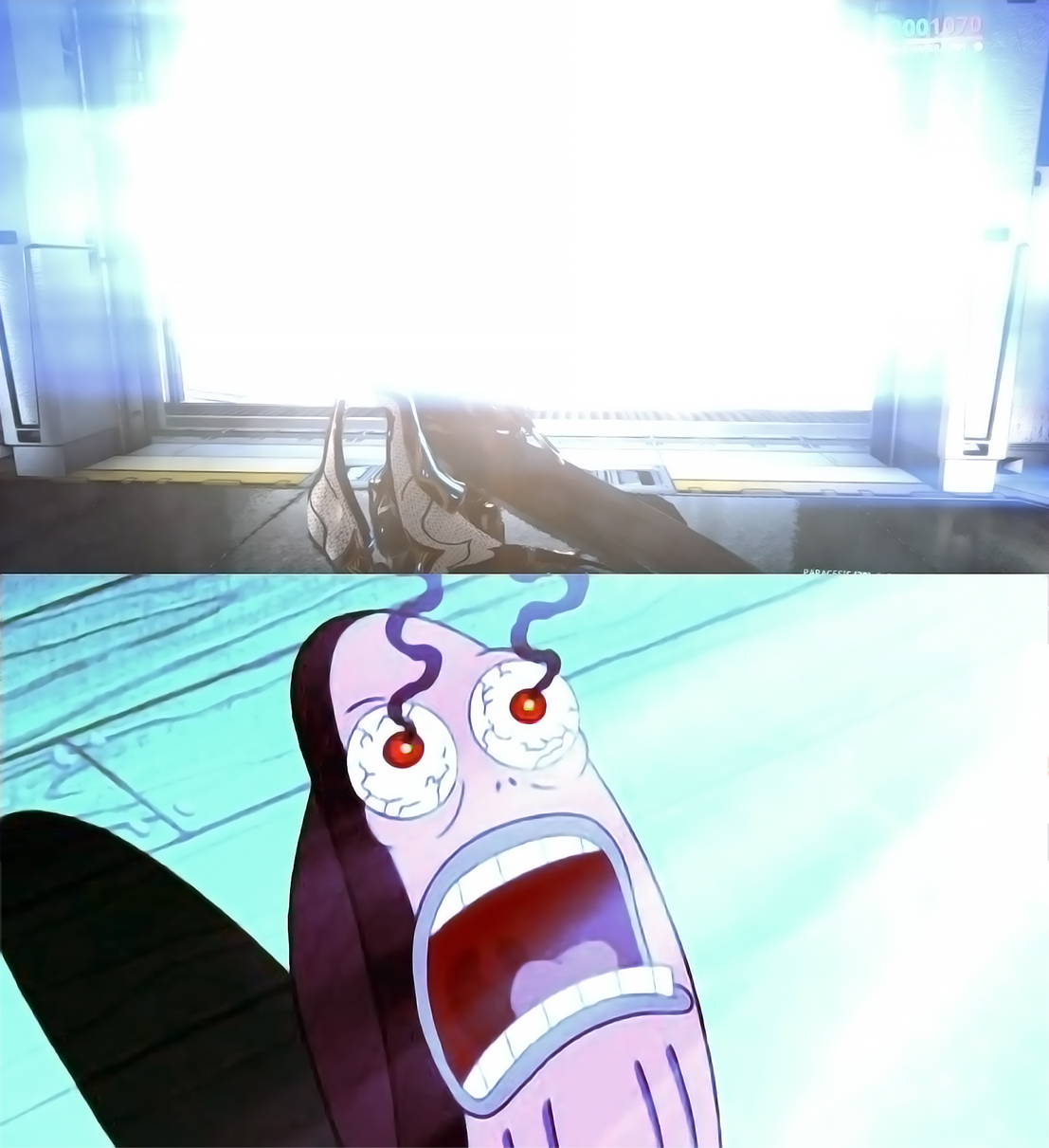 Meanwhile, waiting for a possible rework, you can try playing with the threeshold and set it to something like 0.99 or higher to prevent over - exposed areas, and adjust intensity / curves so that flares shows up but without be disturbing.
Last edit: 2 years 7 months ago by Duran.te.

Less More
2 years 7 months ago #3 by dkpoxer
Replied by dkpoxer on topic Need help on AnamFlareEnable settings in bloom.fx
The problem is that if I higher the threshold, the only result is that prevent too-bright situation while I lose the effect where I want, which is at some normal brightness level. So, if there is maximum flare limit.
Like, if I lower the amount or threshold, I don't get the effect where I want and I should simply turn it off.

Less More
2 years 7 months ago #4 by Duran.te
Replied by Duran.te on topic Need help on AnamFlareEnable settings in bloom.fx
Have you tried using another shader to decrease high lights levels (like LUT , Levels , Tonemap or Lightroom ) and load it before anamorphic lens flare? In this way you could still use your threeshold value without over - exposing too much.
It won't be the definitive solution, but perhaps still better than nothing for the moment. Let me know how it goes.

Less More
2 years 7 months ago #5 by dkpoxer
Replied by dkpoxer on topic Need help on AnamFlareEnable settings in bloom.fx
Non of them, but I did have others, and not only one, to decrease it, but no matter what, where is no solution to solve it DIRECTLY, so ya...
basically 2 problems, 1. minimum amount and maximum amount of flare is not present. 2. mirroring shadow, lighting, thing...which comes with the anamflare itself but it seems more like a bug