Yesterday I started searching the forum for "heat blur" shaders that I can add into a game called "X-plane 11". I make videos that are more focused on the visual aspect of whatever program/topic I'm covering. Right now I'm trying to get the most out of xplane. I record in 4K 60fps and there's a lot of boring and plain emptiness in the footage that I feel can be complimented/enhanced by something you would see in real life. So right now im trying to add heat blur since haze and the other effects that can be achieved with the depth detection , actually take away from the realism in some scenarios and hide the details this software is capable of.


When I searched the forums I found this topic. People were sharing ported shaders from v2 to v3. Someone at the bottom of the first page shared a heat blur effect that works very well.
Warning: Spoiler!
/**
* Heat Haze
* by Marty McFly
*
* Ported from ReShade Framework
* to ReShade 3.0+ by mbah.primbon
*
*/

I installed it and tried it out. 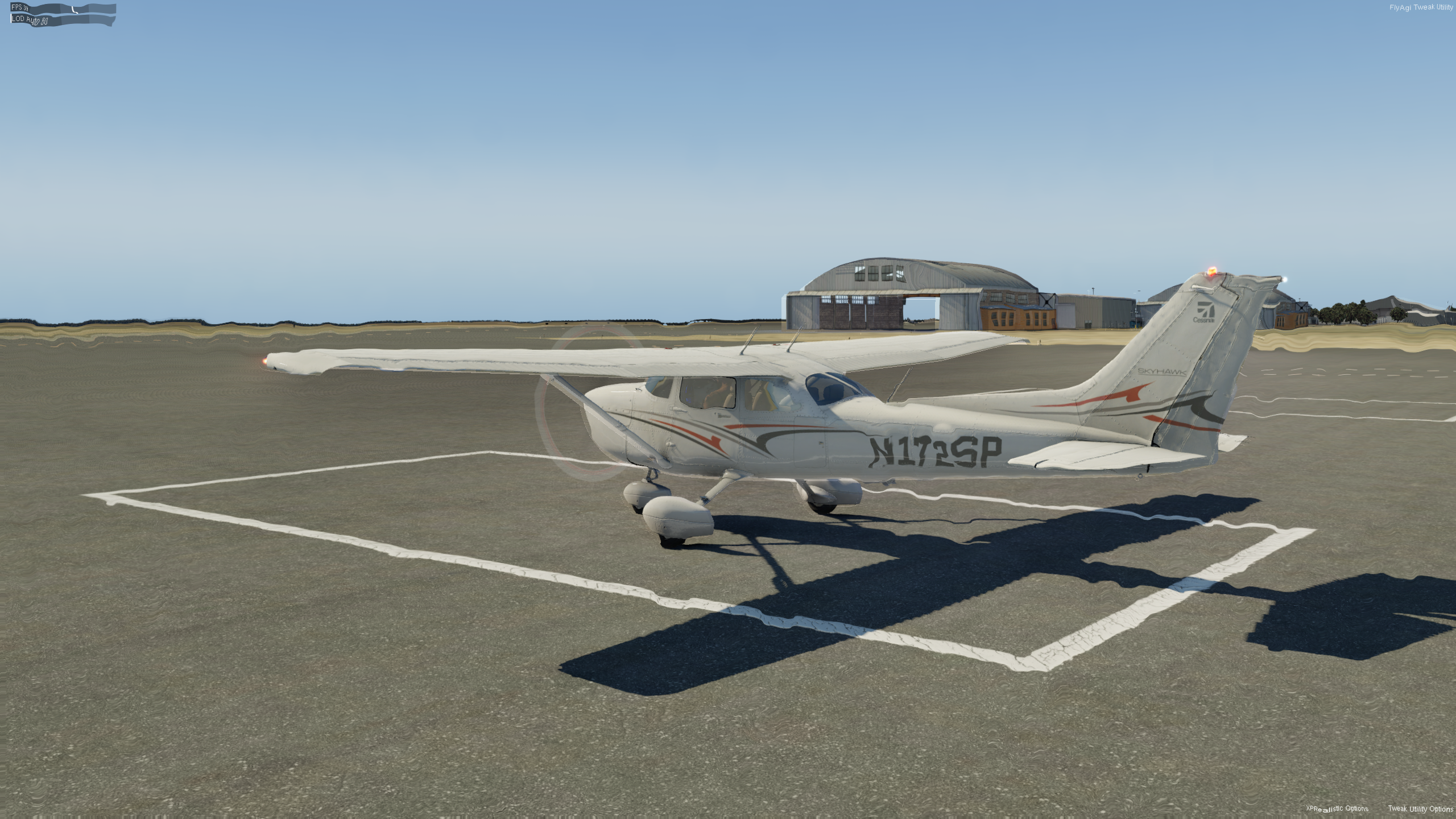 I was able to create the effect I wanted but it covers the entire screen. I was wondering if it'd be possible to apply this blur and all of its customizability onto an effect such as adaptive fog or depth haze which would give it the ability to be put in the background and not be applied to objects in the foreground.

These are the kinds of shots/angles I want to apply the effect onto. 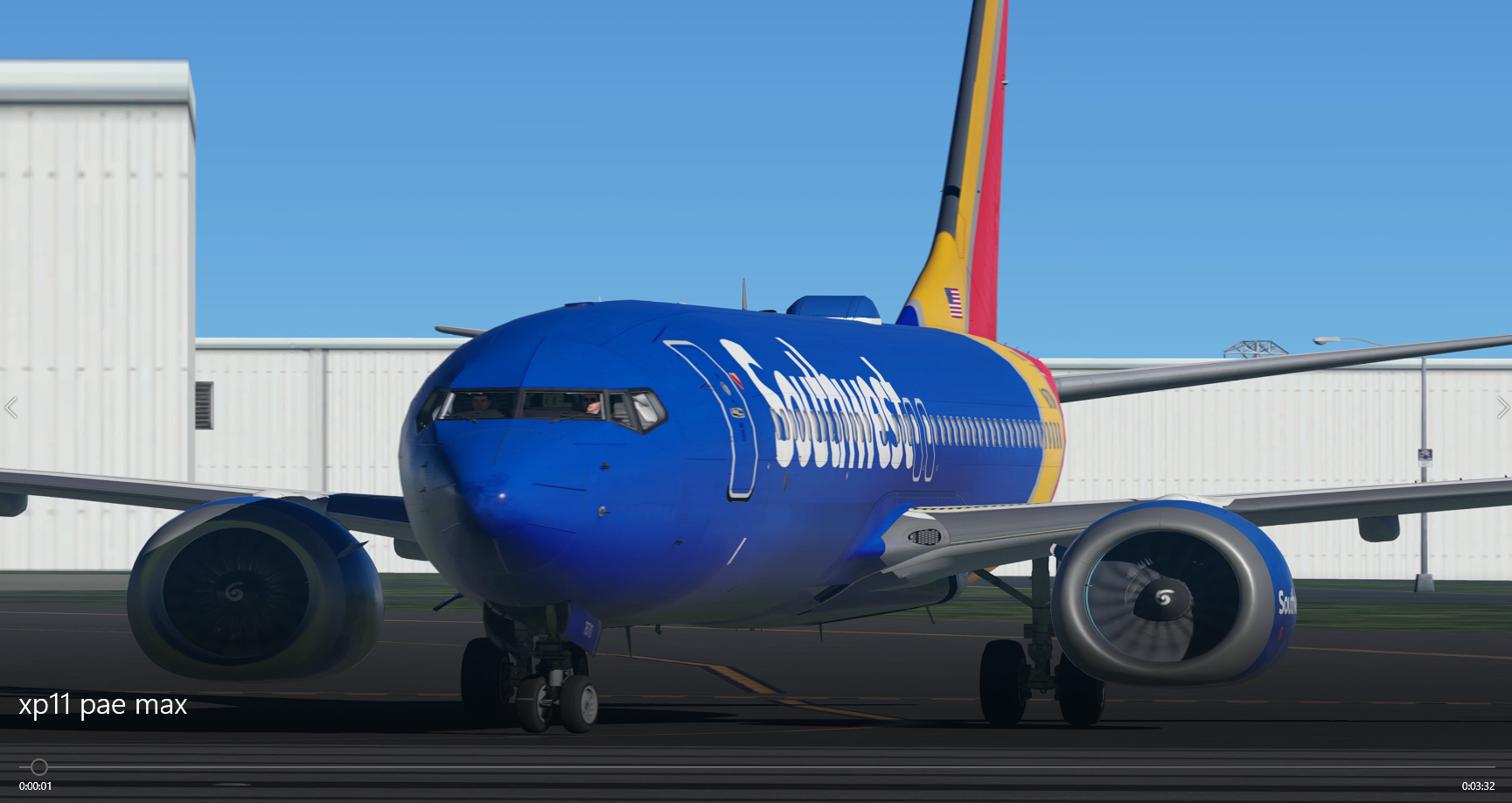 The background is very boring and if there is that nice smooth shimmer moving it'll add a little more realism on top of everything else im able to do in the sim. it'll also be very visually
appealing to anyone with a high resolution display running footage or gameplay at a high frame rate.

*EDIT*
just for extra clarification, this is a real life video example of the effect. Focus on the blur created naturally in the distance, not from the heat created by the engines.

In one of my recent videos I used plain depth of field and people were offended by it. I want the visuals to be realistic, something that's 500 feet away from you shouldn't look as if it's right next to you. When the videos are done and everything is full resolution and fps a lot of it looks toyish.
Last edit: 2 years 5 months ago by timberlake90. Reason: first attempt to add video link failed

Less More
2 years 5 months ago #3 by timberlake90
Replied by timberlake90 on topic Heat Distortion/Heat Blur with depth
OH MY GOODNESS I can't express how much i love you thank you!

Less More
2 months 3 weeks ago #4 by Battleseekuh
Replied by Battleseekuh on topic Heat Distortion/Heat Blur with depth
where do i have to put the script?

Less More
2 months 1 week ago #5 by macron
Replied by macron on topic Heat Distortion/Heat Blur with depth
Cool script! But where can I find the original "haze.png"? The script asks for it.