Less More
1 year 5 months ago #1 by NervousWreck96
Trouble with Team Sonic Racing and MXAO filter was created by NervousWreck96
Hello, I'm new here. I've tried to unlock the full graphical potential of Team Sonic Racing on my Alienware laptop, but there's something messed up with the way they've programmed this game, because ReShade can't seem to access the depth buffer correctly for whatever reason.

I've had all sorts of problems with the MXAO filter. Sometimes the effect is offset a few pixels to the left and above where it should be, as seen in the picture below. 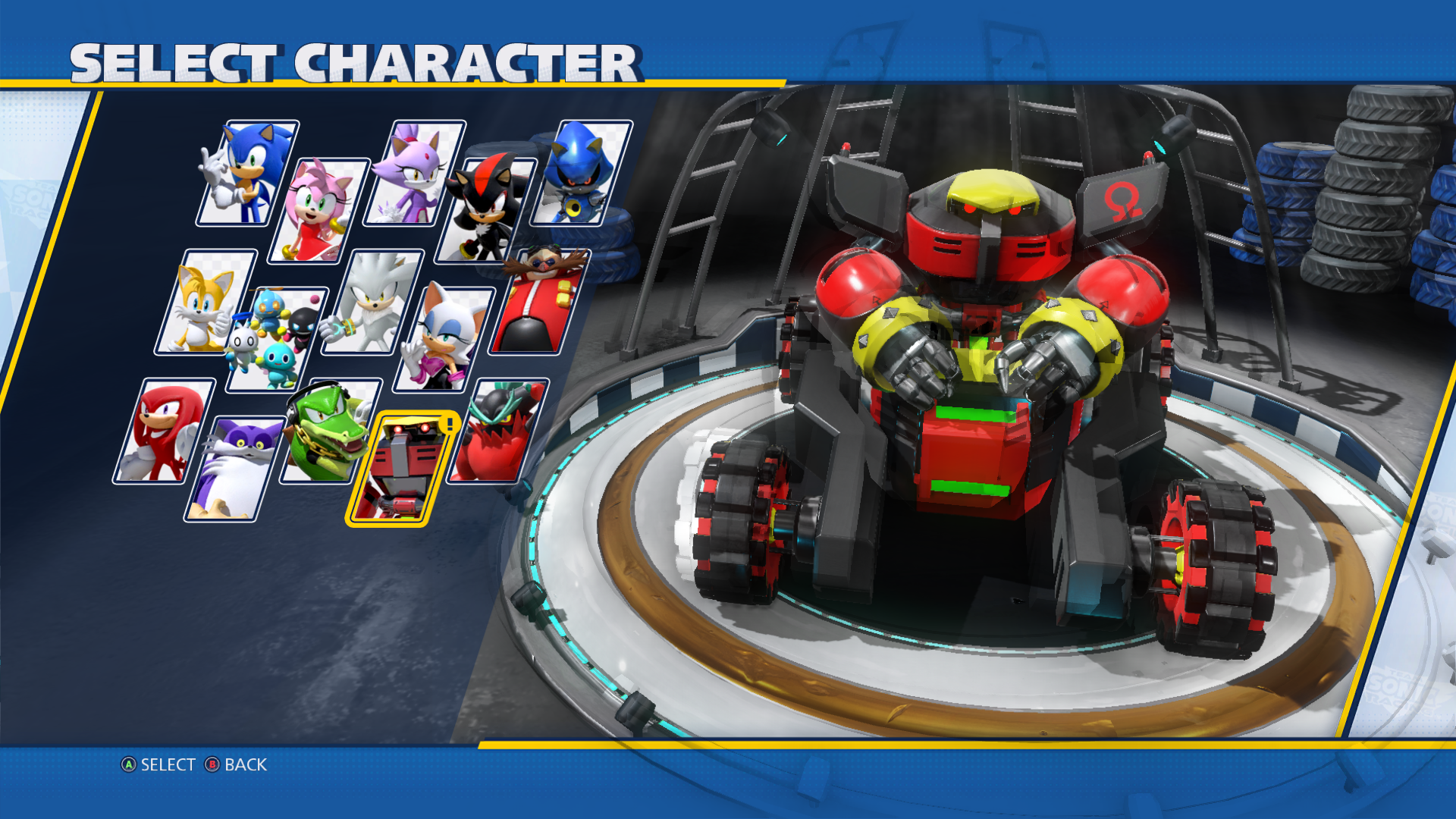 It's less noticeable when actually racing, but the effect still overpowers the HUD. I've tried the UI_mask effect, and it doesn't seem to do anything.

I know there's something up because when I also tried to activate Geforce's Depth of Field effect, it told me "Effect "DOF.yaml" requires depth information which is not available in this application." I tried to get a screenshot of the message but for some reason I was denied.

For the record, the game has a built-in AO option, but it's barely noticeable, which is why I'm using the filter in the first place. I've had similar problems with other depth-based effects which rely on the buffer, and I'm not sure whether this has to do with online protection or simply the way this game was programmed.

I've also tried to achieve better ambient occlusion through nVidia Inspector, but absolutely none of the flags have worked.

I know it's unlikely, but is there a way to "hack" the MXAO filter .fx file just for this game to undo the offsetting problem?