I've updated to the new Windows 10 1803 update with all new updated Windows Defender and it's saying the reshade 3.4.0 setup.exe is a trojan and immediately removing and quarantining it.

All previous versions of Reshade never had this issue for me until this new one. I saw crosire's post about it needing a few days before it's flagged as being safe but wondering if there is any quick work around instead of waiting for Microsoft to get their act together since their updates and support have been nothing but incompetent these days. Their latest 1803 update forced me to delete my old C: drive and do a clean install of Windows 10

A bunch of people here have been experiencing the same thing, please fix!

(taken from earlier post, but same thing I'm going through)

And for got sake - please removed this lame "network activity detection = disable of back buffer things" - I told you million times, it useless for cheaters, it's easily detectable and nobody would use reshade for cheating - but almost every even single player have some network features, and in many of them got depth buffer locked for no reason, for example nier automata makes network traffic to send and receive updates of location of dead bodies of players you can recover - and every time it sends or receives network data - backbuffer gets locked, and if you play for example with MXAO you start to witness AO flickering and how it gets disabled and then reenabled, similar thing happens with Watch-DOgs 2 (well it used to happen when reshade was white listed, new versions seems to be never sent to approval so non of ubi games now works with reshade as they all block it, despite you made block of back buffer on network activity) - your anticheat measures are useless and only hurting users of reshade. For example I want to play CS and other Source based game with their flat look with MXAO online, and it's ain't cheating, why I'm forced out of this option? Valve, Easy Anti Cheat and BattleEye can deal with their own anti-cheat measures, and they are no idiots and can tell the difference between graphics improvement and cheating, and most of people would not even risk to play online with reshade, so back buffer locking on network activity need to be removed for good, or at least should be a togglebable option in reshade UI or at least INI (psst, you know, like undocumented feature for users to use on their own risk?).

Cheaters are also not so dumb to use reshade - common, they make their own or buy ready to use undectable cheats where a lot of work was put into hiding of cheating, and reshade does not hide anything, so cheaters even if 1 of million idiots will try to use it, will be easily detected and will get individual punishment with out full scale ban of reshade itself.

So before sending next version for approval remove this backbuffer locking please.

And if you have no time to submit every new version of reshade for approval to all anti cheats and popular online games with their own anti-cheat - let's organize a thread and call for volunteers that will submit and lobby every new version for approval to all anticheats and popular games, with support of crowd of reshade fans this will be easy, but you need to organize this crowd and call for actions every time you release a new version. Also you know, it would be good idea to make a warning for devs of anti cheat and games that reshade can't be used for cheating, very popular thing and that you call them for cooperation and automation of approval of new versions. Reshade is popular enough for this to get noticed by devs.
The following user(s) said Thank You: Androll
The topic has been locked.
Less More
4 years 3 months ago #43 by Teh_pwnisher Replied by Teh_pwnisher on topic 3.4
When Windows Defender flags it as a virus, just whitelist it and say it is ok. support.microsoft.com/en-au/help/4028485...s-defender-antivirus
The topic has been locked.
Less More
4 years 3 months ago #44 by Uncle Crassius Replied by Uncle Crassius on topic 3.4
Chiming in here: Windows 10 all of a sudden deleted my 3.4 setup file. Suddenly gone. Download didn't work anymore even though I had no problems before. Whitelisting did work, though.
The topic has been locked.
Less More
4 years 3 months ago - 4 years 3 months ago #45 by arrowflash Replied by arrowflash on topic 3.4
About all the worries on the last version of ReShade potentially containing malware... don't worry. It IS a false positive, 100%.

Just try uploading the installer to VirusTotal. Out of 67 AVs, only 4 (Windows Defender among them) detect it as malicious software, and if you pay attention all of these detect it with generic names that are obviously heuristics detection. Kaspersky, Malwarebytes and TrendMicro (my favorites) all say it's safe. Windows Defender and Symantec flag it as Bluteal... just google Bluteal and dyor:

And no replies on my query about relative paths problem on dx9...

YEG wrote: My reshade filter settings won't even save and keeps resetting like it's the first time I installed it. What gives?

And after exiting an application, it's all gone!


Did you forget to create a preset? Happened to me a couple of times. -_-
The topic has been locked.
Less More
4 years 2 months ago - 4 years 2 months ago #49 by Shady Replied by Shady on topic 3.4
I reported false positive to Microsoft www.microsoft.com/en-us/wdsi/filesubmission
and got it whitelisted www.microsoft.com/en-us/wdsi/submission/...83-8b7c-3036dbacfa6b

Upon further analysis and investigation we have verified your submission and, as such, the detection(s) for the following file(s) will be removed from our products: File name: ReShade_Setup_3.4.0.exe Note: Whitelisting is available by downloading a RAPID RELEASE indicated in the Further Information section below or via the next Live Update Required RAPID RELEASE sequence >= 194084

AndreyRGW wrote: Hello. Somebody knows how to enable DOF to Samp?


If you mean the san andreas multiplayer mod, probably not. ReShade disables access to the depth buffer if it detects network traffic, that's intended behaviour.
The following user(s) said Thank You: AndreyRGW
The topic has been locked.
Less More
4 years 2 months ago #56 by McCallahan Replied by McCallahan on topic 3.4
The UI doesn't work with mouse in Prepar3D.

Can you do something about this? 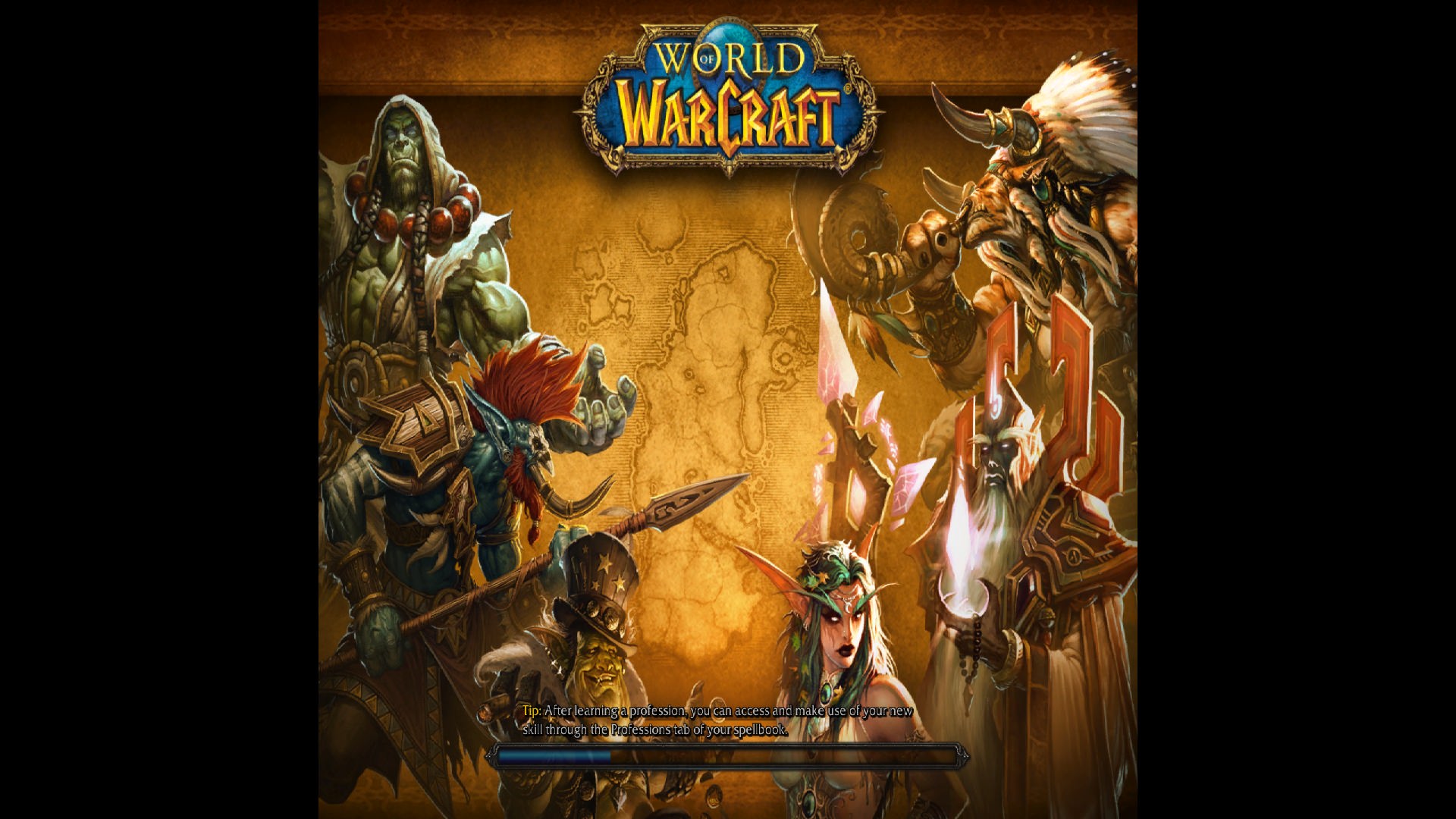 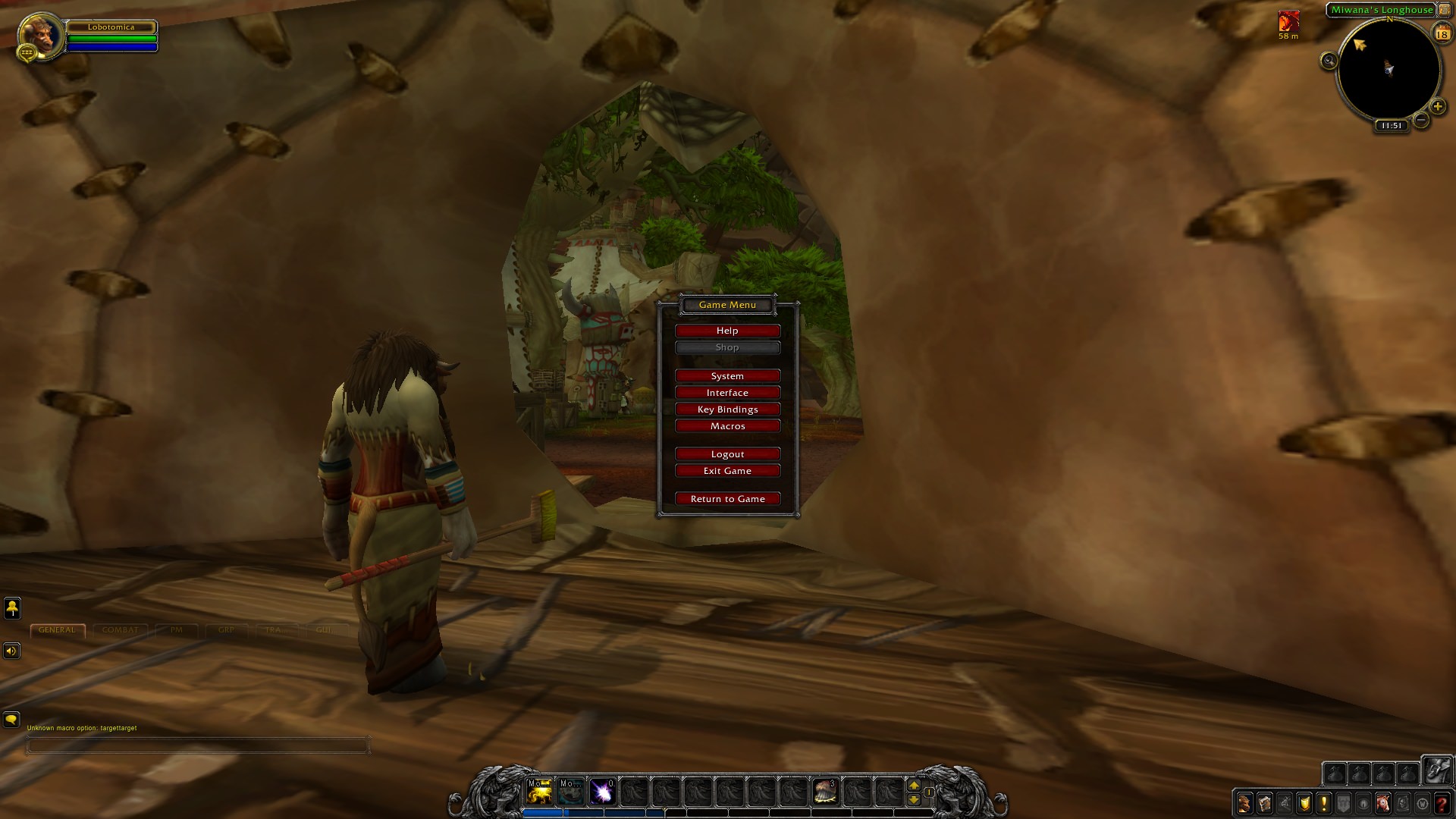 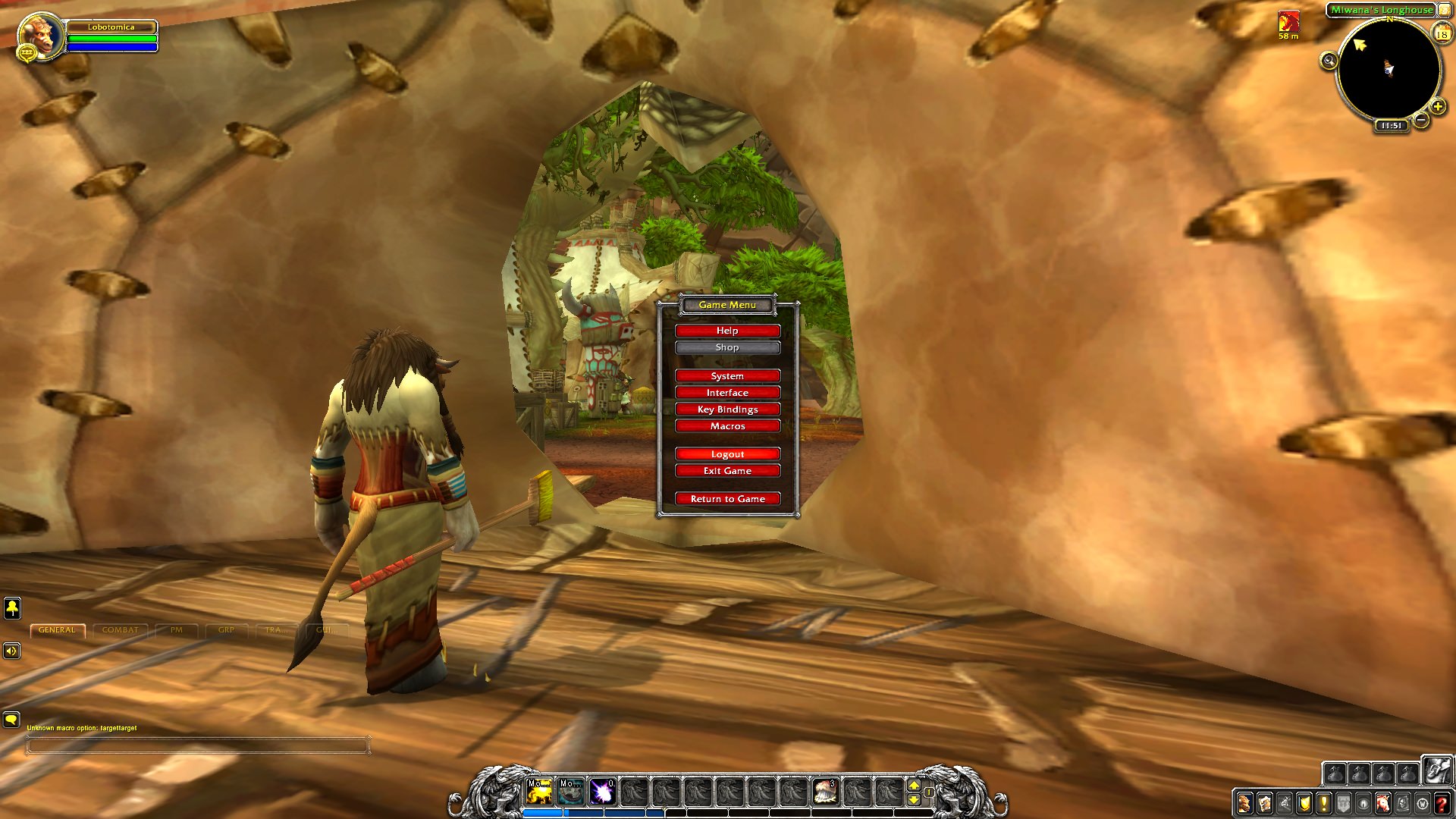 All of the modes behave similarly.
The topic has been locked.
Powered by Kunena Forum
We use cookies